The Bhejane Nature Guiding and Wildlife Conservation 3 year programme is the only one of it's kind in the industry and has been developed to most accurately meet the demands of the Wildlife Tourism industry, for the employment of professional Guides, Conservation Research and Field Assistants and Conservation Entrepreneurs.

The Impi's will be Bhejane Nature Trainings' first graduates of the 3 year Advanced Nature Guiding and Wildlife Conservation programme and they are currently completing year 2. The third year’s is a compulsory year of industry placement during which these guides have to prove themselves. This year must be completed successfully in order to graduate.

As part of the practical component of their Leadership Skills and Tourism Entrepreneurship Module the students will be attending the 2013 Tourism Indaba in Durban from 11 - 14 May. They will be introduced to South Africa’s dynamic tourism industry, and will research a number of local tourism businesses. Bhejane is highly active on social media and passionate about tourism in Southern Africa and we are giving our students the chance to find out more about the type of experience these venues/companies offer their guests. We are also hoping to introduce them to the industry as well trained, professional guides that are able to act as ambassadors for South Africa and the guiding industry.

If you are interested in meeting with any of our guides, please contact the
Student Placement Coordinator – Samantha Boswell at sam@bhejanenaturetraining.com

So, if you will be at Indaba this year, do look out for the Bhejane guides! We look forward to meeting everyone there and sharing the experience with fellow nature enthusiasts and conservationists. We will be keeping you up-to-date every step of the way by means of Facebook posts and pictures, so be sure to keep an eye on the Bhejane Nature Training facebook page and be part of the experience! 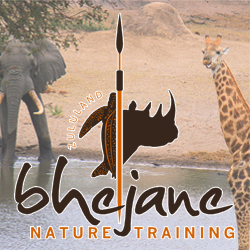 Posted by Bhejane Nature Training at 03:56 No comments: 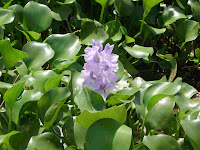 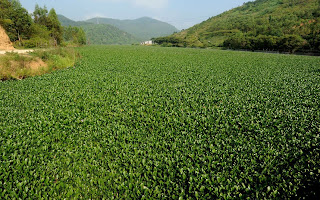 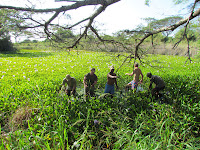 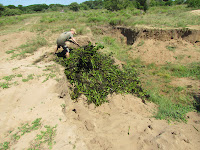