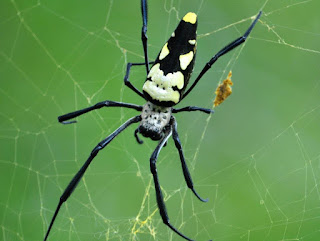 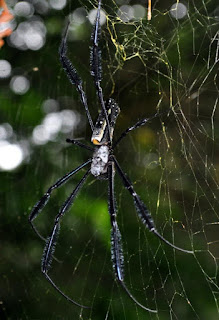 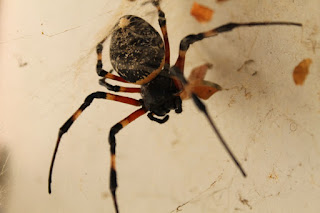 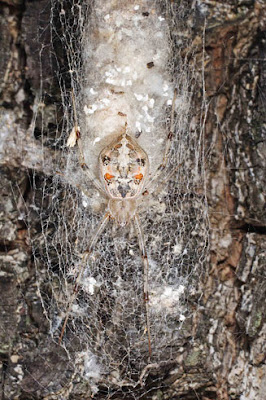 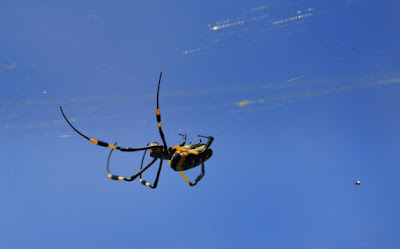 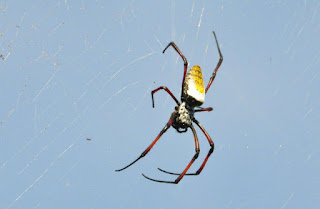 Posted by Christa Panos at 08:59 No comments: