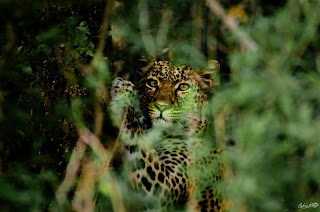 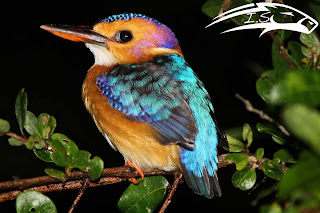 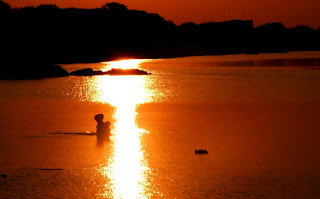 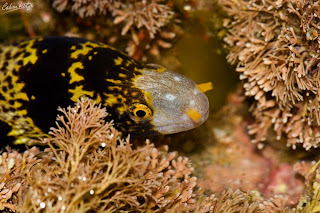 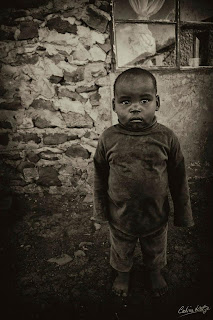 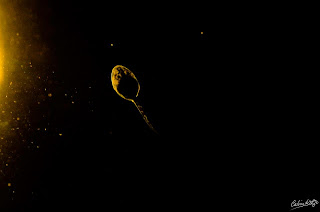 Posted by Bhejane Nature Training at 04:41